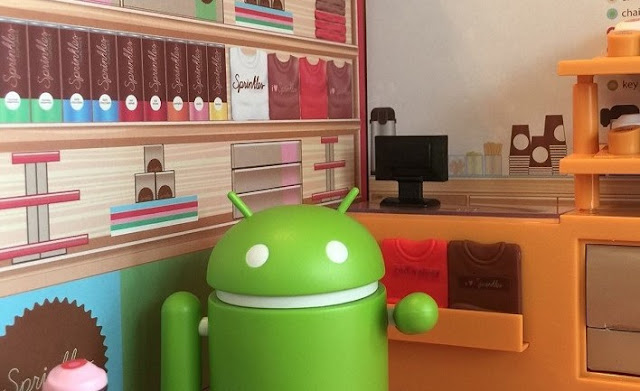 Now that Google dropped the bomb and announced that it is releasing a developer preview of Android N earlier than expected, you may already be excited to use the new and innovative features that come with the latest mobile operating system with a flavourful name in each iteration.

The search engine giant says that it wants feedback from developers that will go into the final build. Whatever the case, you can try it out now and check out the cool tricks that it can do.

If you miss alt tabbing so much that you want to do it on your smartphone, Android N now lets you switch between apps by double tapping on the Recents icon. Now, you can switch to your most recent app on the fly and you don’t have to go through hoops just to go back to it.

Some smartphones and tablets from other Original Equipment Manufacturers (OEMs) already have this feature, but it’s missing from the vanilla version of Android. Now, Android N will let you open apps side by side and multitask in this fashion.

Before, Google required users on Android to pull the quick notifications down twice to access the quick shortcuts toggle. Now, Android N will only require you to do it once. What’s more, you can now edit the toggles so you can have better control over your smartphone.

If you hate those pesky scammers, telemarketers, and bots, you can now block them at a system level. Once you include a phone number on your blacklist, it won’t be able to send a text message or call you.

Happy that there’s a new update but sad that you’ll have to wait for a couple of minutes for the system to optimise apps? Well, Google has just made some changes to the runtime in Android N so that you can skip that annoying step.

You can change the font size of texts in Android Marshmallow and previous versions, but not the interface elements. The new version now features a display slider to let you change the size of certain elements as you see fit.

You can now manually calibrate your smartphone’s display based to your liking using the System UI tuner.

The new version of Android now lets you switch your system UI with a darker theme when it’s dark, and you can even set it automatically based on the time of day.

Doze on Marshmallow suspends the app when it detects a device is stationary. Now, all it needs to know if your phone’s display is off.